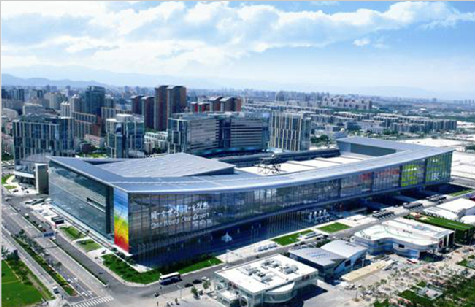 Capturing the heart precinct of Beijing Olympic Green, China National Convention Center is right next to the Bird Nest (China National Stadium for the Olympics opening and closing ceremony), the Water Cube (National Aquatics Center) and National Indoor Stadium. CNCC complex consists of the Convention Center, CNCC Grand Hotel, InterContinental Hotel and two office buildings. The Center itself is 398m long, 148m wide, 42m high and its has eight floors and two more in the basement with a shopping mall inside.

During the Beijing 2008 Olympic Games, the plenary hall on CNCC's fourth floor was site for fencing preliminaries and finals, Modern Pentathlon (fencing and shooting);and the exhibition space on the first floor is the International Broadcasting Center (IBC) and the Main Press Center (MPC). The Paralympics used the ballroom section as the site for Wheelchair Fencing and Boccie. Some journalists stayed at CNCC Grand Hotel.
After the Olympic Games, CNCC took some renovations and opened officially in Nov.2009. Now CNCC is ready for congresses, international meetings, exhibitions and other various events, with the world-class services and unparalleled facilities provided.
CNCC is proud of its stunning architectural design. Its front appearance looks like traditional Chinese quoins, illustrating Chinese rich history and culture, incorporating tradition and modernity, and bridging to the future.
Sitting in the center of the Olympic commercial circle between Beijing's fourth and fifth ring roads, CNCC boasts an enviable location. It's only 30 minutes drive to the airport and the subway station is connected with CNCC's basement which enables people to quickly go to the city center, the airport, the Beijing Railway station, the central business district, China's silicon valley Zhongguancun, and many tourist attractions such as Tian'anmen Square, Forbidden City or Summer Palace. It takes only one hour from CNCC to the renowned Great Wall and Ming Tombs. 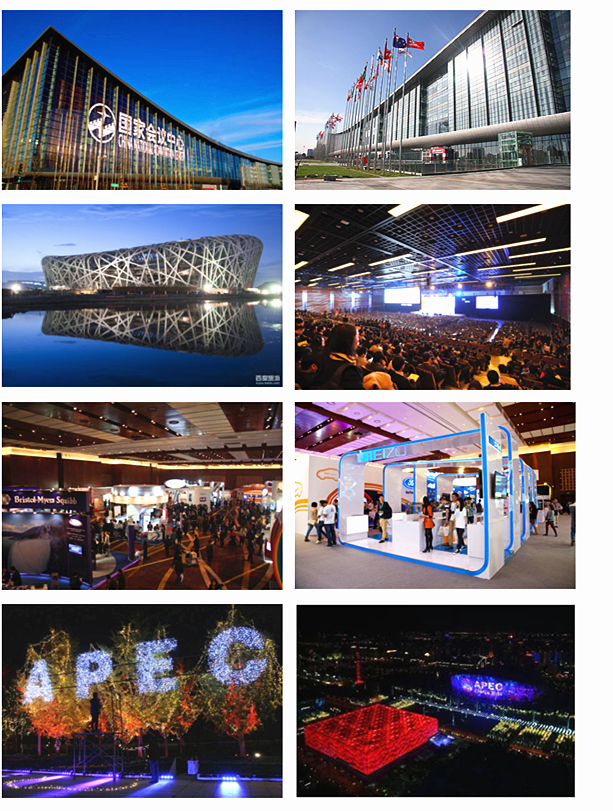 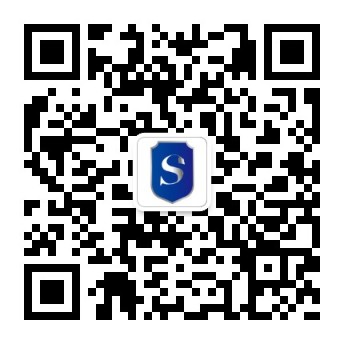